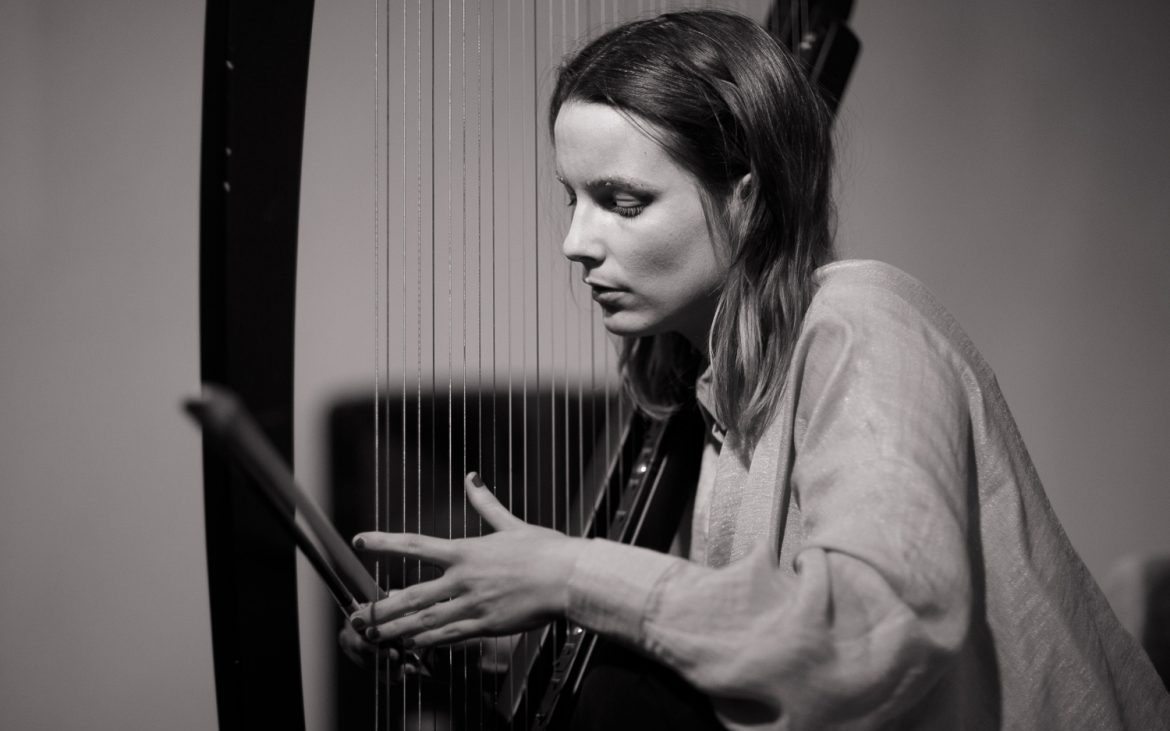 So long, Autonomous Factory Rog (Where do we go from here?)

Urška Preis discusses the importance of autonomous zones for the creativity of younger generations.

Considering the authorities’ well organized attacks on the Slovenian cultural sector which in the past year resulted in many broken dreams, it is inevitable to think of the consequences these actions will have on future generations. The straw that broke the camel's back and blurred future perspectives was the recent violent occupation of the Autonomous Factory Rog, a very important independent cultural and social centre, by the Municipality of Ljubljana. As everybody had their own personal experience with the factory, the following think piece, which is based on my memories, presents my views on the importance of Rog’s story. However, we must keep in the back of our minds the pluralism of ideas and characters that found their place between the Petkovšek Embankment and Trubarjeva Street.

The Autonomous Factory Rog was to me as much a space as it was a community of people that comprised it. Before I even studied photography, I had the opportunity to do my first photo exhibition at Rog Skatepark. Besides, one of the first serious photo series I did was based on skate culture. I completed it with the help and under the influence of local skaters who spent their time in the squatted spaces and the surroundings of the old bicycle factory. I was awestruck by their motor skills and the apparent absence of the fear of falling. Only a bit later, after the dust had settled, I managed to comprehend their courage as they stood on the edge of the abyss and their indomitable inner drive to form a community.

In the main building, the collective of Boris Plac, one of the many spaces that comprised the autonomous zone, helped me produce a multimedia project that spanned across two floors. I had no experience in event production, mind you. In the following years, Rog hosted some of my later exhibitions; I produced events and even had a harp performance there. I also did my first theatre music production for the circus workshop and collective Cirkusarna. Every year, the Social Centre offered help and support to the feminist collective and festival Red Dawns of which I am part of. I guess I need not dive into details—the list goes on and on. All you need to know is that Rog offered a place for all the activities that I am interested in. It was a place for people who understood one another's creative needs, wanted to share and were ready to move mountains only to help you realize your vision. Provided, of course, that you were willing to sweat and give back to the community.

All these opportunities, these open doors that awaited me at Rog definitely had an impact on the creator I am today. Even though I still need autonomous zones, mostly because there is little institutional support for my fields of interest, I am somehow past my formative years as an artist. To me personally, the existence of Rog is not essential anymore; it is more like a deep desire. But what about the new generations of artists and activists ... Will they manage to prevent us from drowning in a sea of nicely packaged … garbage? Where will they broaden their horizons, experiment freely, and cultivate critical thinking skills? Does the authorities' fear of young people’s free spirit really need to systematically destroy their (our) future?

If I consider recent news and rumors, it seems that the younger generation of creators is already being eaten away by despair. Faculties and other institutions where students are supposed to gather and grow remain closed and so do their workshops, studios and open spaces. But even so, being a creator does not just mean sitting in a studio or workshop and milking art out of yourself. It also means living a life so that you can shape the world you want to live in, or at least understand why you may not want to live in a world such as we currently know. It is about finding the tools that will help you to (pro)actively transform the world into something better, different, more beautiful. This, too, was the charm of Rog. I didn't always go there for serious matters; I spent a lot of time there as a visitor. But Rog had this superpower—even as a visitor I could feel like I was actively contributing to it. Considering the general apathy and depression that are slowly setting in society, at the end of the epidemic the lack of modular open spaces will certainly have a severe impact. For the financially disadvantaged, systemic assistance does not provide access to the tools needed to create, and those without inherited social and cultural capital are running out of space to create these tools themselves.

By wiping out spaces such as the Autonomous Factory Rog, capital does not only leave behind mere “bits” of non-institutionalized culture but it is also responsible for the impoverishment of the future. Instead of promoting more and more construction pits and mass tourism, the mayor of Ljubljana Zoran Jankovič should think about the future of his citizens—men and women, not investors, political and business buddies. Rather than systematically destroying the city, he should take care of the essential needs for future generations of artists. However, as long as the well-being of his citizens is not a number one priority, it is up to us to take care of preserving the memory and transferring the consciousness that developed at the Autonomous Factory Rog. After all, they cannot take away our memories.

Urška Preis is a visual and sound artist, born in Ljubljana. She graduated from Conservatory of Music and Ballet Ljubljana with harp as her main instrument. During her studies at the Academy of Fine Arts and Design Ljubljana she also studied at the academies in Reykjavík and Leipzig and completed internships at Aitor Throup studio in London and Atelier Hotel Pro Forma in Copenhagen. She is currently finishing her MA in Photography, working at the music department of Radio Študent, represents one half of II/III duo and performs in solo and extended settings under the name rouge-ah.